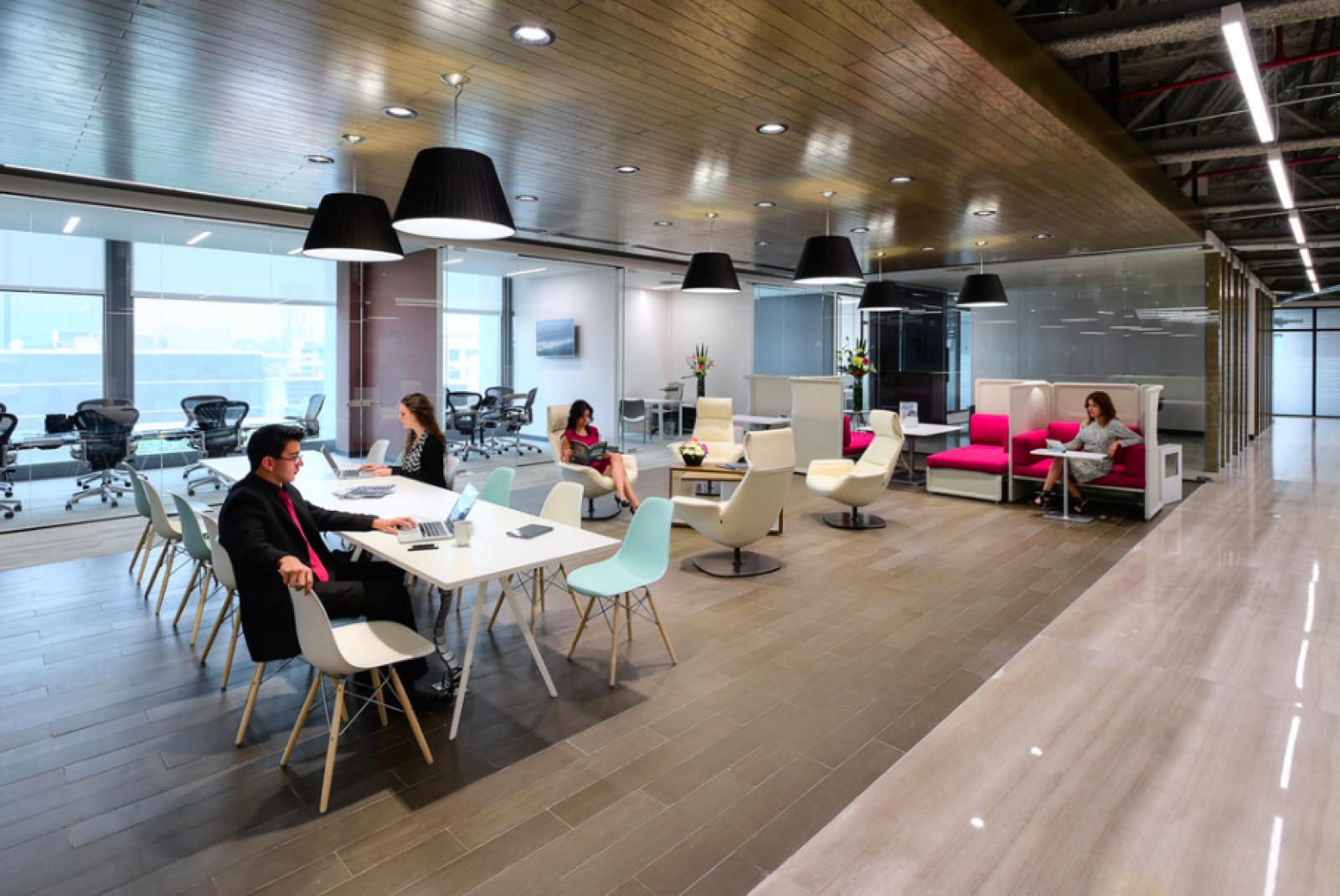 The biggest corporate building of Lomas de Chapultepec is located at Torre Virreyes, which, without a doubt, is the office building with the highest prestige in the city. In addition to its LEED Platinum Certification by the U.S. Green Building Council (USGBC), it has a spectacular architecture and it is the most outstanding real estate project in the country. Torre Virreyes was also one of the finalist buildings of America in the “Regional Competition of the Best Tall Buildings of 2015”, organized by the Council on Tall Buildings and Urban Habitat (CTBUH).

From its opening, Torre Virreyes has become an icon of the city thanks to its benefits, such as 25 levels of offices, heliport, event room which accommodates more than 300 persons, prestigious restaurants and sports entertainment areas. Since it has a privileged location which receives executives and entrepreneurs of the highest level, IOS OFFICES Virreyes also has Premier spaces, in addition to Private and Corporate Offices.. 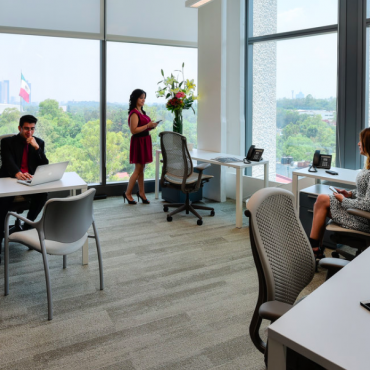 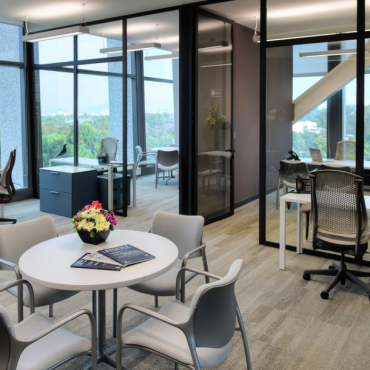 You can find us here

No FNR available - nomad who added this space didn't suggest any rating. Help us improve it by inserting your own review.Rate it now

Book your next adventure with us!

Select a deskor just donate now
Message us!
This site uses browser cookies, for better customization. Do you agree? Terms and conditionsI agree